Weapons are Tools used in Combat to damage Creatures or other Players.

There are a great number of Blacksmith Moulds already in the game, as well as a fair number of different Handles, and the current Weapon -crafting system is modular (different Heads/Handles work in many combinations) allowing for a very large roster of weapons.

Weapons can be obtained via one of two options: Loot and Crafting.

Weapons are sometimes found as loot, whether it be in Cave Structures, embedded in mounds of dirt and within chests scattered about the Overworld.

Weapons can also be obtained via Crafting. A Weapon consists of up to 4 parts:

In order to Craft a Weapon , one must first get their hands on a Handle of choice. After selecting and Crafting their Handle or finding one adventuring, they must Forge a Weapon Head. Be sure to check which parts are compatible with one another using the Crafting cross-reference tables.

To craft (parts of) a weapon, go to Blacksmith Mould or Carpentry.

Swords are slashing/stabbing weapons meant only for Combat.

Axes are slashing/chopping weapons useful for both Combat and Woodcutting.

Hammers are blunt weapons designed for Combat, Carpentry and Forging.

Clubs are blunt weapons designed for combat. (do not recommend) 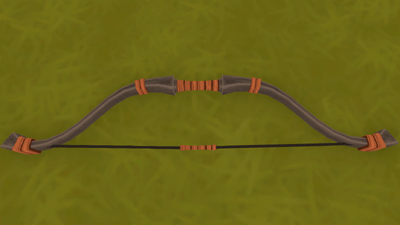 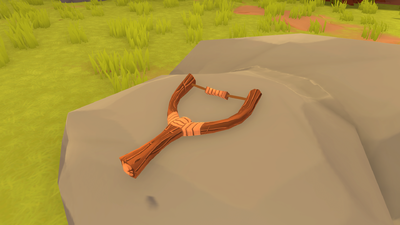