We're Getting Mutants in the MCU - The Loop

The Dust Bowl is one of the many locations residing within the Overworld of A Township Tale. The area is a vast dirt-filled valley with patches of grass and mounds of earth scattered around.

Among these mounds, random Weapons and Rusty Tools can be found. Lurking underground, players may encounter many Wyrms within the Dust Bowl that will attack suddenly, and sometimes in groups of two or three. On the left of the valley, there lie Large Boulders requiring Dynamite for them to be destroyed, clearing the path further. Once a townsmen clears the Boulders, they will now have access to The Cliffs.

Scattered throughout The Cliffs are six chests containing random loot.

Climbing to the top of the Cliffs grants access to a crate filled with a purple liquid that can be used to fill an empty Gourd or Flask with a Teleportation Potion.

Wood can also be collected here by cutting down Trees.

Important note for Woodcutters: Remember to clear the stumps of your fell trees, they won't grow back otherwise! 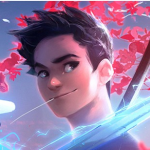 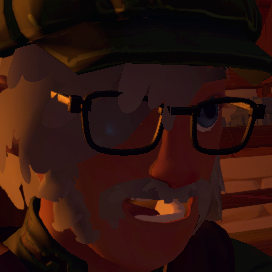